Are Electric Cars better for the environment? 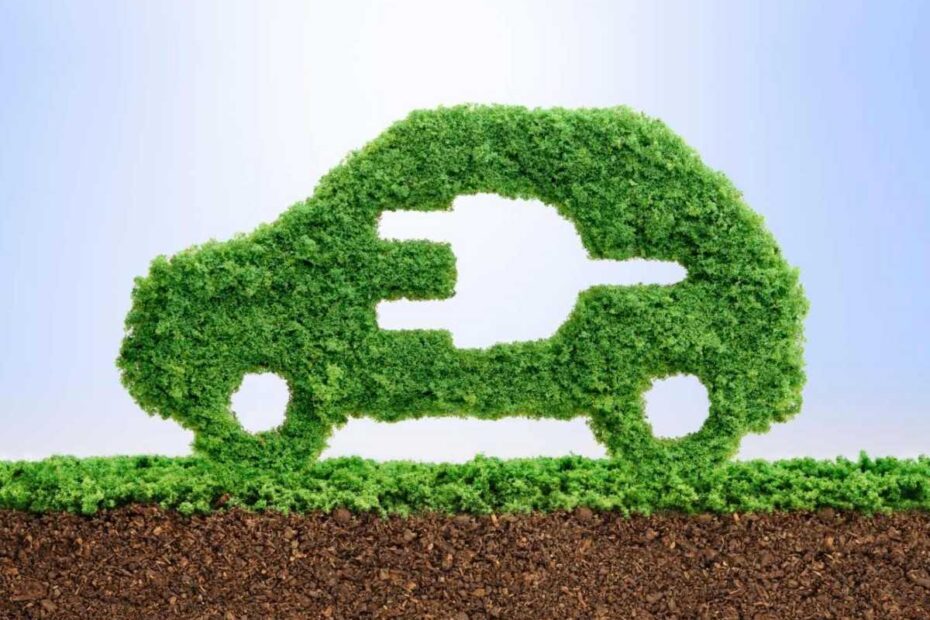 There are a lot of factors to take into account when trying to answer whether or not Electric Cars are better for the environment. The easy answer is yes, but it takes a while to get there. They do not emit exhaust, thus no greenhouse gas emissions. Is there more to it then that? There is, lets get into it.

Electric cars have been gaining mass appeal as of late. One of the major drives in this excitement is the world governments that are planning on phasing out gasoline powered cars. Some countries are ahead of others, but the sentiment is the same.

Towns and cities like the one you live in are looking for ways to decrease pollution and combat global warming. It makes sense that starting with cars, which of course are major polluters would be a good start.

An electric car in and of itself does not create any pollution. It burns no fuel to propel itself and thus has zero emissions. This factor alone would increase the air quality in smaller towns.

A standard gasoline car however emits 4.6 Metric tons of CO2 per year Source

Put another way, one metric ton is equal to a box 27′ X 27′ X 27′ Imagine that much gas from each car while you are sittingin traffic on the highway. Now imagine it 4.6 times bigger.

Electric cars would eliminate these emissions and have a measurable reduction in amount of greenhouse gasses that cloud the planet.

Does EV Manufacturing Cause Pollution?

It is also true that manufacturing electric cars causes pollution. Everything from the metal work to the motors, the plastics and the tires. This is a common argument that people use when speaking against electric vehicles. It is a true statement of course, but the same pollution would be created by making a regular gas car as well. Unless you forgo buying a car alltogether there is no escaping this one. Industry as a whole pollutes. That however is a topic way outside the scope of this little post.

This excellent paper here proposes that over a third of an electric cars C02 footprint comes from manufacturing. So the number is significant, however still considerably less than it’s gasoline counterparts.

Are Lithium batteries are big polluters?

This one is a little bit more on point. Making Lithium batteries can indeed have a negative impact on the environment. Frankly though it’s a little too early to tell just how much. Depending on which sources you look at, it could be just a little, or worse then Gas and Diesel cars combined. Like anything on the internet, it’s usually somewhere around the middle.

It’s estimated that the production of lithium-ion batteries for light electric vehicles releases, on average, 150-200 kilograms of carbon dioxide equivalents per kilowatt-hour battery. source. Which of course is significant as well.

What about the electricity to charge them?

This one really depends on where you live. I happen to live within a stones throw of a nuclear power plant. For sake of argument my power is “clean”

There are many places however that derive their power from fossil fuel sources and as such, contributes to the overall pollution footprint. The industry however agrees that even in a worst case scenario, the emissions to generate that electricity is less than the emissions to produce and then consume the equivalent miles using gasoline.

So are EV’s better for environment or not?

The longer the electric car stays on the road, more emissions it offsets, while typically the longer a gasoline care remains on the road, the more pollution it emits.