Can I power my house with my Electric Car? 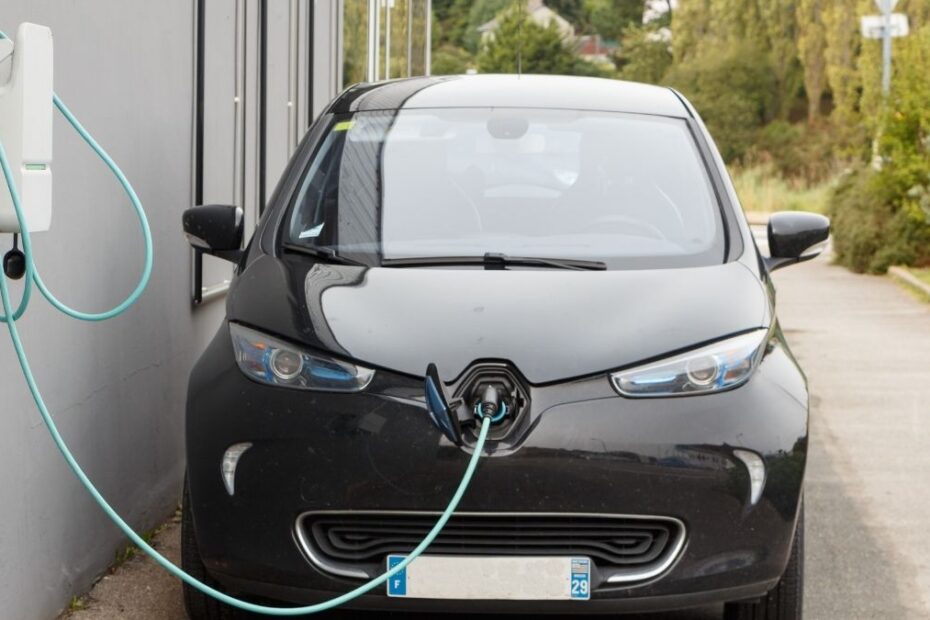 Can you use your EV as a backup generator? We just had a blackout a few weeks back due to a windstorm. I wasn’t expecting the power to be out too long, but a big tree had fallen on one of the lines and it wound up being out for about 12 hours.

My neighbor waited all of about 3 minutes before he fired up his generator and the Christmas tree glowing in his front window was, even more, a reminder that we were sitting alone in the dark. The fumes from that generator were also blowing nicely into my house which facilitated a change in the location of said generator.

While I helped him move it, I looked over at my EV sitting there plugged in with a full battery and wondered why I couldn’t take that power back and power up my house with my car.

Looking into it, Yes, you can power a house with some electric cars. A 60 Kw/H battery could keep the lights and fridge running for days.

Unfortunately, I drive a Tesla, and I can’t send that power back to my house, but some cars can.

The upcoming Kia EV6 and current Hyundai Ioniq5 have stated that this option will be available. It also has a great feature of being able to be a portable power source on site. Something Kia and Hyundai call Vehicle to Load or (V2L) Imagine being at a campsite but having the all comforts of home. Does having the football game on the big screen really count as camping though? Hyundai

Vehicle to load is enabled via an adapter. The V2L adapter looks similar to the standard SAE J1772 plug used to charge the vehicle but instead, there’s a NEMA 5 15 AC outlet just like the 3 prong plugs in your house.

The output is rated at 3.6 Kilowatts. The car’s built-in software prevents running the battery down to 0 so you don’t need to worry about falling asleep during the super bowl.

All Volkswagen EV’s are also slated to have bidirectional charging as well.

Another company named Dcbel is working on bridging the gap with an EV rapid charger that can both charge your car or take power from your car and put it back in the house.  It will detect the power outage automatically and take care of the rest.

Tesla on the other hand specifically warns against this, voiding your warranty in the process if you take it upon yourself to plug your car into a large inverter, and with a Model 3 battery packing going for somewhere around $15,000.00 Do you really want to take that chance?

It seems Tesla would prefer you to buy their powerwall instead. It’s a missed opportunity in my mind, but I’m not crazy rich like Elon either, so what do I know?

It’s no doubt that EV’s are still new in the game, and while technological advances have been pretty quick in the last few years, manufacturers have only begun to scratch the surface of what EV’s are able to achieve.

In the same way the Iphone became more than a telephone, the EV could become more than just a car.