How to afford a Tesla 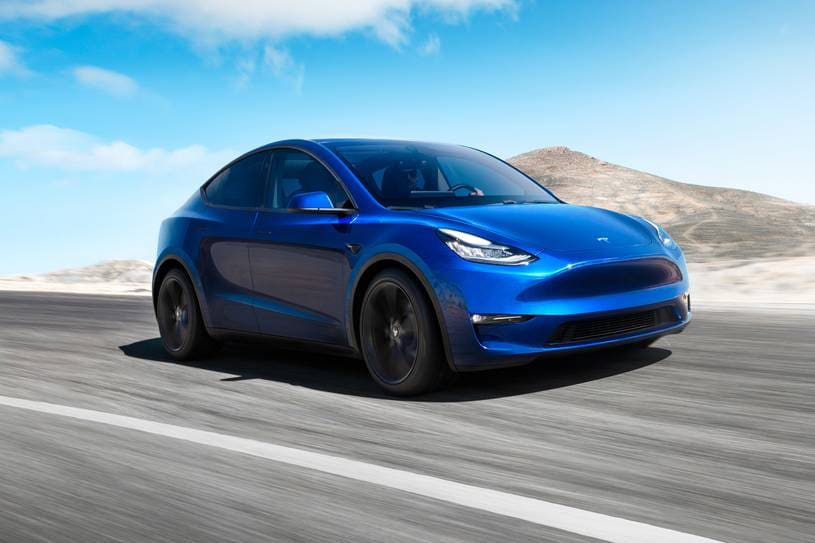 When the Model S was launched, it changed the landscape of the automobile. Sure, it wasn’t the invention of the wheel, but it was arguably the first mass-market Electric Car that offered a usable range. It was also desirable. Truly a car that you would want to own, not a compromise so that you could be “Green” It was also really expensive.

The Model S had a barrier to entry for most. With a $100,000 Plus price tag, it was an outlier compared to the high-end Mercedes and BMW choices that also ran in that upper echelon space. I suppose the Fisker Karma was cool, but it wasn’t in the same league.

Despite its high price and steep competition, the Model S was a success. Elon Musk continues to push the technology and it only got better over time. Between the Tech and the battery technology, it proved to be more future-proof than any other car before it.

I wanted one. I couldn’t however justify a $120,000 car purchase.  When Tesla announced it was bringing us the Model 3, I was excited and like many others put down my deposit.

It was to be a $35,000 ( $50k CDN ) car. Even that was a little more than I would normally spend. I was usually getting into slightly used cars in the $30k CDN. Range. I have worked most of my life as a salesman on the road. I spend a lot of time in the car and put a lot of mileage on per year. I mention this because this will be a factor in my decision to get a Tesla and how I am able to afford it.

When the Model 3 was released, my first impression was meh. I thought about it for a while, had recently purchased another car that had a lot of life left in it, and frankly didn’t even go test drive one.

I was underwhelmed ( if that’s a word ) by the standard car. I guess I was just hoping for more and I eventually got my deposit back.

Fast forward a couple of years and the Dual Motor AWD model is out. Now I’m intrigued again. 0-60 in 4.2 Seconds, AWD to handle my snowy winters. This could be the car.

Can I afford a Tesla?

It was time to get my spreadsheets out. I am going to walk you through my numbers. In every state and province, this is going to differ. Some places have amazing rebates, some have none.

I, due to my procrastination in deciding to buy a Tesla, received no rebates.  So this could be considered a worst-case scenario.

One last preamble. After visiting the dealership I decided that the slightly larger Model Y was the one for me. So here’s how I can afford a Tesla.

Note that I am from Canada and the numbers in my spreadsheet are in Canadian dollars.

So now that you’ve taken a look at that spreadsheet, you can start to see how making the decision to spend so much on a car doesn’t seem as crazy as it first appears.

You will also notice that I put down a substantial down payment. I’ll give you some quick math there just so it doesn’t look like I’m trying to pull a fast one on you.  (believe me, I don’t work for Tesla )

So even with the extra money upfront, the Model Y is going to cost me a few dollars more than my current used car.

Both cars on average will cost me about $935.00 a month. Including fuel and maintenance.

There are other factors to consider as well. Resale being a big one. I had looked for a used car, but the pricing of them was either the same or sometimes even more than buying new from Tesla. The benefit of not waiting seemed to be the biggest selling point.

Checking to see I wasn’t nuts, I looked at used Model 3’s as well. Again, 2018 and 2019 models are going for at best a couple thousand less than a new one. Even crazier, I’ve seen the Standard range plus selling for full retail, when you could buy one direct and get the $5000.00 rebate.

I can’t see the future, but so far the Tesla’s seem to hold their value better than most cars. Kelly Blue Book would agree with me.

With that information, I feel confident that I would not be upside down on this car at any point other than the first few months of ownership at worst.

You didn’t tell me how I can afford it

You’re right, I didn’t. I guess I couldn’t really answer that question. What I did show you was a case scenario how the extra cost of a Tesla compared to a more “pedestrian” car can be a lot less than you think when you take into account other factors.

If you drive 5000 miles a year, you will not be able to offset your cost. If you like getting into a new car every couple years, you may take a hit, unlike regular leases which are designed to get you in and out as fast as possible.

If you need to finance more of that full sale price or you are not able to get a preferred rate at your bank for a loan, again it could be a stretch.

I’ve also made the assumption that even with a lot of mileage on the car come the end of my term that it will still be in good running condition and still have some value as well. I feel confident in both which is what also swayed me to the purchase.

Lastly, as I earn part of my salary by being a salesman, I am able to write off a portion of my auto expenses. I can do that with either car, and frankly I am a little unsure how the electric part will affect that ( so stay tuned for a post on that ) This lowers my overall auto expenditure making it a comfortable amount compared to my other expenses.

This is not financial advice. I am sharing this only because prior to my decision I was searching like crazy trying to see if it was a good idea. I hope that my single example will give you an idea of what to expect.

I invite you to run your own numbers and see for yourself.

I also used this site to estimate my electricity costs. So far it has been quite accurate.