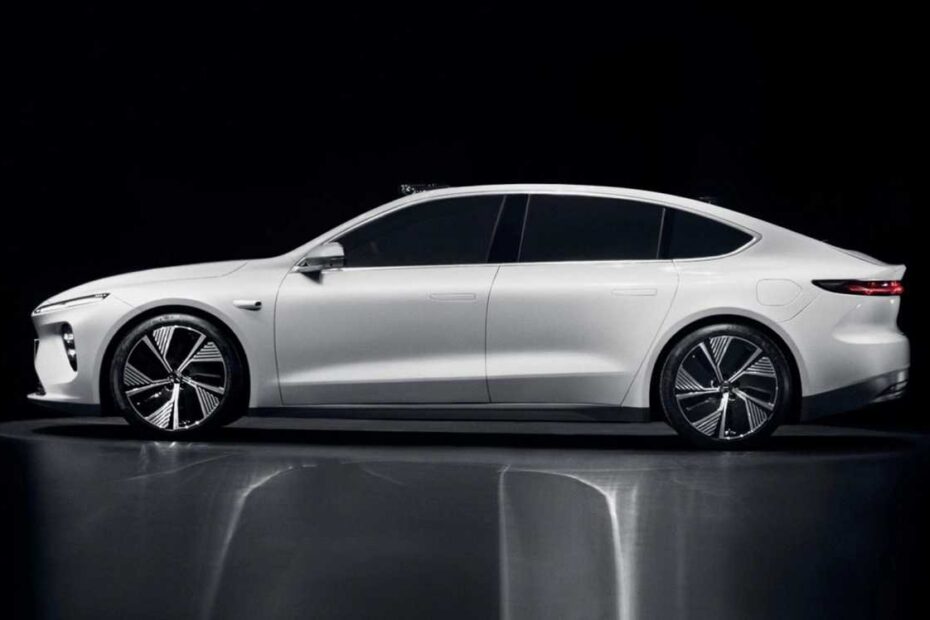 NIO announced on Saturday its first sedan, the ET7 during the its annual NIO Day presentation held in Chengdu, China.

NiO has already begun accepting orders for the ET7 with plans to start delivery in 2022.

The ET7 is priced from $69,160 USD with its standard battery included or $58,326 USD without the battery where customers can use NIOs ingenious BaaS battery as a service feature. To read more about that, click here.

NIO will offer three battery options. Starting with the standard 70 kWh battery which will give the ET7 about 310 Miles of range. A mid range battery of 100 kWh good for about 435 miles of range and the newly announced 150 kWh batter which offers up to 620 Mile of range. This of course was big news on NIO day, making them a leader in this particular metric.

The ET7 Will initially be a dual-motor drivetrain generating a 645 horsepower and 626 pound-feet of peak performance. NIO estimated a 0-60 mph time of 3.7 seconds

The ET7  will be compatible with NIO’s battery swap network where you simply drive in and an automated system swaps out your depleted battery for a charged one.

NIO currently has over 140 swap stations and will be adding more shortly.

The ET7 measures 200.7 inches in length making it about 5 inches longer than the Tesla Model S. It is a large sedan.

NIO has just announced its partnership with Qualcomm to develop their autonomous driving platform, dubbed NAD. NIO Autonomous Driving. 33 Sensors, High res cameras and even Lidar are equipped to map the word around the ET7. They did not expand on the details of its capabilities as of yet.