Can I charge my EV in the rain? 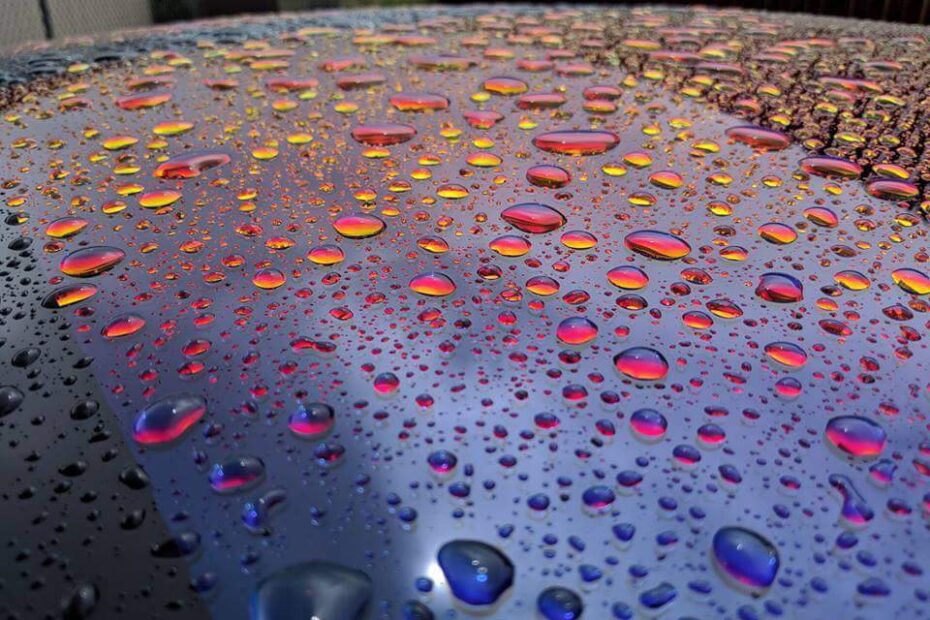 One of the things that comes up more often with electric cars than gas-powered cars is electrical safety.

With all the talk of 400 volt and 800 volt EVs, then taking all that power and mixing it with water seems like a bad idea. It makes you wonder if it’s a good idea to charge your electric car in the rain, or what would happen if your charger gets wet.

Luckily, the answer is yes, you can charge your EV in the rain, it is completely safe. It can be charged in the snow as well with no adverse effects. These are not hair dryers in the bathtub!

Maybe you have a nice garage to park and charge your car. You may not have thought about it, but if it’s raining on that road trip you’re in the middle of, then hopefully this puts your mind at ease.

The good news is that charging stations are designed to be able to charge your car in all weather conditions. Rain, Snow, Sleet, Hail, it’s all good.

I spoke about this with my service advisor on one of my visits. Ken at Tesla Lawrence laughed when I brought it up.

He said it is a question he’s heard many times, customers know that electricity and water don’t mix, and then at some point it hits them they are driving around on top of a big battery in the rain and then plugging it in while standing in their wet driveway.

You would figure that they have it figured out, but then you also figure, my car was designed in California. Do they know what rain is there?

“100%, it’s safe to charge in almost any weather condition, because EVs are designed to withstand rain and water  and dust intrusion, and keep them out of the electrical system”

How are EVs sealed against the elements?

Something called IP or Intrusion Protection. It may not be something you are familiar with, but trust me, you benefit from it every day.

It is a rating system based on very specific tests which determine what can enter and what can not enter a product.

Your phone may have a rating of IP68, which means that it is almost impervious to water., but why?

The second number tells you about the water intrusion.

Okay, so cool chart, but, but how does that tell me if it’s safe to charge my car in the rain?

The Tesla charge cable for example has an IP rating of IP67 when plugged in. That means that it is dust-tight and will withstand powerful water jets. So rain is not an issue.

More so, the way it is designed, there is no way that you can touch any exposed metal parts. Unlike a standard plug at home where you could easily touch the prongs.

And most systems have a safety system built in that detects current issues and shuts off the power immediately before the risk of shock.

Some people may be concerned about electric cars exploding or being electrocuted when exposed to water even during the car wash, but there is no need to worry. Engineers have built electrical systems and vehicles knowing the worst use case

Okay, I’ll admit it, I’m lazy sometimes and take my car through the car wash. It’s got a wrap on it, so I don’t mind too much. I have had 0 issues with it. They are completely sealed systems.

The funny thing is, more cars catch fire than EVs during “refueling” Static can ignite gas vapors when filling and a lot of cars have one up in flame. I’m sure other than a little bit of caution you’ve never worried too much about that.

So rest assured, charge your EV in the rain. You will be just fine. If you would like to learn more about charging, check out this post here where I go over some basics. Charging Basics