Does the Ioniq 5 have a heat pump? 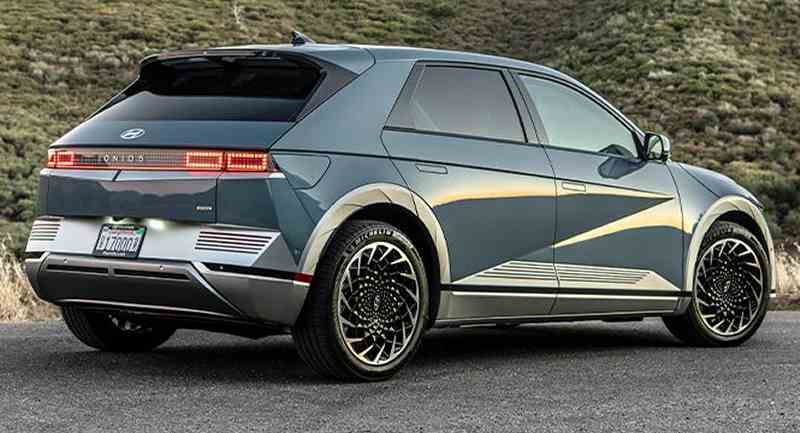 If you live in a colder area then you may be wondering if the Ioniq 5, or its twin the Kia EV6 for that matter comes with a heat pump.

The good news is yes, the AWD models of the Ioniq 5 and EV6 come with a heat pump. The RWD versions in the US forgo the heat pump for the battery-consuming electric heater.

Hyundai’s thinking on this is that most people buying the RWD versions are typically going to be in warmer locals. Whereas AWD buyers are going to want that extra traction in snow and ice.

It’s a bit of flawed thinking to some degree in my opinion. It’s long been proven that AWD isn’t a necessity in poor climates, it helps of course, but there are many people that would be happy with the single motor but want to get as much range as possible.

Now, if you stumbled upon this thread or are just getting started into looking at EV’s you might be wondering what a heat pump even is, why you might want it? and what its advantage is?

So let’s go over it.

Hyundai and Kia in particular are leading the way in heat pump advancements.

Think of it as a fridge in reverse.

The system controls the heating and air conditioning of the vehicle. Using two radiators the system extracts heat from the outside air ( yes even in the winter ) it compresses it which also increases the temperature of the air and that in turn is used to heat the cabin. It’s remarkably simple, yet efficient and effective.

What makes it even more effective is that it also uses heat built up in the batteries to further add the thermal output.

To cool the car, it combines an air and water system taking using the outside air to cool the cabin.

..and bonus, this mostly passive system also keeps the battery pack cool, which is what allows the Ioniq 5 and EV6 to rapid charge up to 100 km in just 5 minutes.  We’re starting to get to Gas station pit stops. Okay, not quite but it’s a lot better than 45 minutes waiting!

Here is a video showing how the system works

Now, do you need a heat pump in your EV? If you are looking into an electric car for anything more than the “cool factor” then I will go out on a limp and say yes.

A heat pump as it relates to an EV is about 300% efficient. This means that for every 1KW of battery used you are getting 3W of heat.  I also have some background in engineering and if you do too, you’re probably wondering how anything can be more than 100% efficient.  You can look up Coefficient of Performance for a more detailed explanation.

The simple matter is that at best an electric heater in your EV is only 1:1 for output to power consumption and that translates into a lot of lost miles.

I’m one of those people who either has the heat on or the AC on. For maybe 2 days a year is it ever the perfect temperature in the car and the system is off. If that sounds like you, then a heat pump is going to make a big difference in your life.