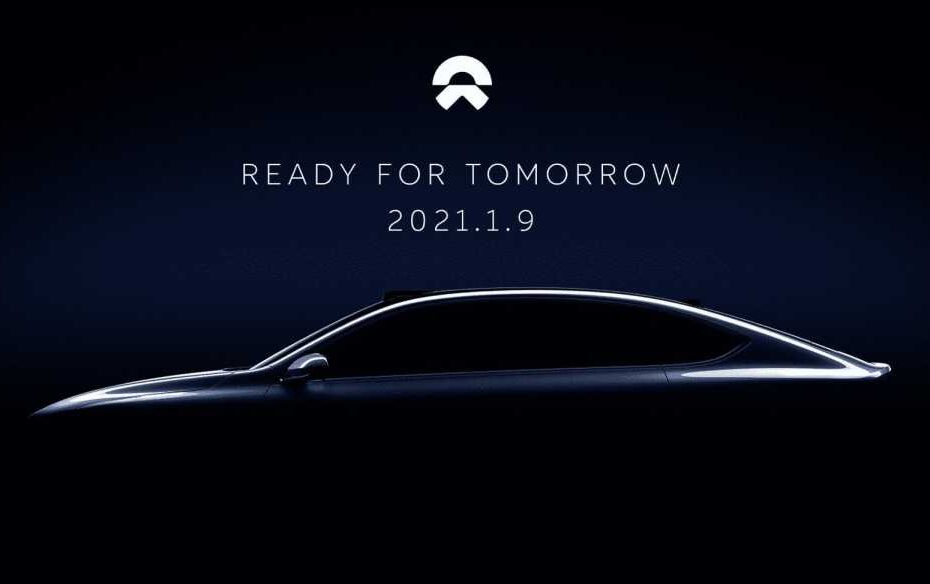 On Saturday January 9, 2021, NIO Day 2020, which is an annual event for NIO and its customers will be held in Chengdu, China.

The event will be a festive event including performances by the music composer Shi Lei Chang, NIO Band, with the song “The Future is Ahead,” and Chinese musician Wang Feng.

Nio will unveiling it’s first flagship sedan with the latest autonomous driving technologies and the 150 kWh battery pack, second-generation swap stations along with some other undisclosed technologies.

The industry expects the sedan to be a production version of the ET Preview, which was a concept vehicle shown back in 2019.

The ET Preview was a dual motor AWD car, with estimated range of over 430 kilometres (270 Miles ) A new 150 kWh battery is sure to increase that range and produce a solid 0-60 time as well.

NIO also has plans to show its improved battery swap stations. The new stations are said to contain move more battery packs than the current stations and will be built at a lower cost.

They also say they are hoping to add “nearly one new station per day” to the already 150+ stations currently deployed.

As an update, Nio has made good on thier word and swapping stations have are rapidly popping up in many locations. Though it seems others are getting in on the Battery as a Service game.