What is BaaS / Battery as a service? 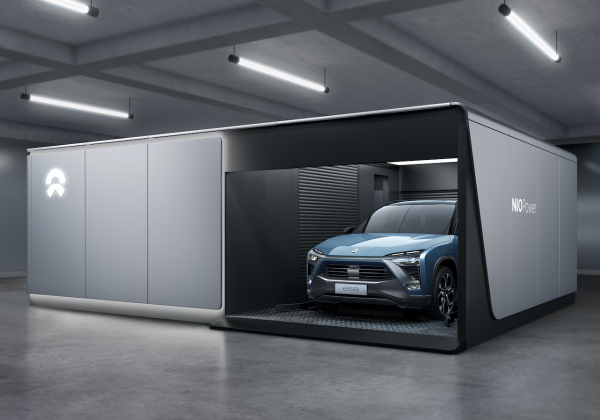 Back on August 20th 2020, Chinese EV manufacturer NIO launched the Battery as a Service option. ( BaaS )

Basically, BaaS is an on-demand battery replacement service for owners of Nio Electric vehicles. Rather than wait for the car’s battery to be charged you simply pull into one of over 700 power swap stations where your existing battery is quickly removed and replaced by a fully charged battery.

Owners will also receive added flexibility by not being tied to one battery pack. While the base program allows for a 70 kWh battery, larger options will be available. For those about to embark on an infrequent long trip, it could give the owner the best of both worlds. A smaller battery for everyday driving and a larger battery when needed. Saving the owner from paying for the larger battery upfront when the range will not often be used.

This is one of the ways NIO is setting itself apart from the other EV startups and quite a departure from the standard EV ecosystem.

You and I simply plug in our cars at home or at a charging station. Battery as a service is much more like stopping at the gas station. You pull in, your battery will be removed and replaced with a fully charged one. You drive off and then can either charge or get a new battery when yours is depleted.

Here is a great video showing the process in action

The inner workings of the BaaS power swap stations are quite incredible.

With the launch of NIO Power Swap Station 2.0 it is once again the world’s first mass-produced battery swap station that allows the vehicle to maneuver into the station automatically.

Enabled by the technology, users can complete a self-service battery swap in under 5 minutes with only one click while staying in the car. The system is capable of completing up to 312 battery swaps per day, significantly improving swapping efficiency from the first generation of swap stations.

So far, NIO has installed a total of 700 battery swapping stations, 3,020 Power Chargers, and 3,319 destination chargers, and has connected with over 430,000 third-party charging stations.

What’s more incredible is that Nio has already done well over 4 million battery swaps so far.