Will electric cars take over? 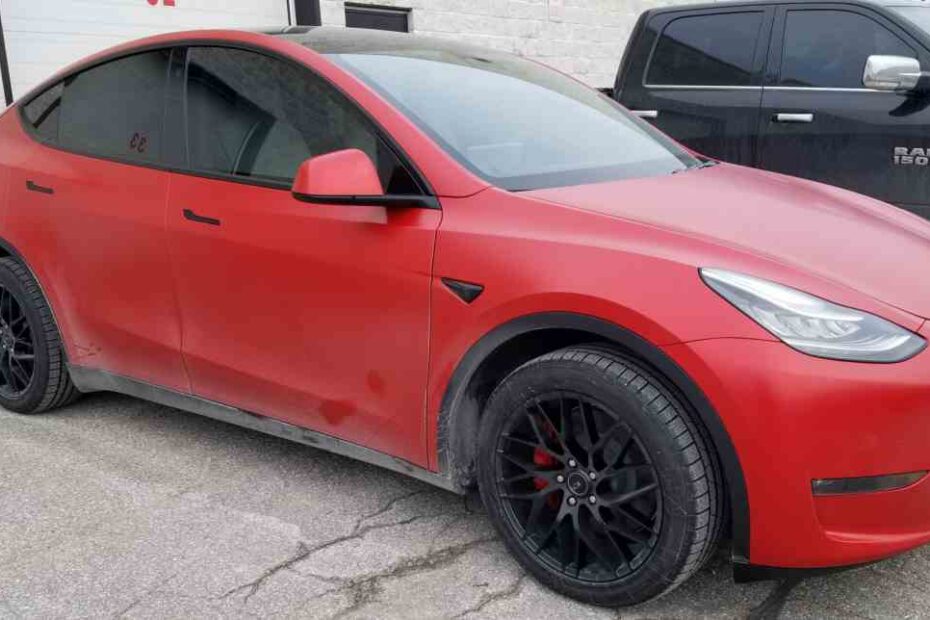 The demand for electric cars has been on the rise because people are concerned about the rising levels of air pollution and climate change. But is this just a fad, or will it become the norm? Find out in this article if electric cars will take over from gas-powered cars, and what trends will lead us to that point!

What are electric cars?

Electric cars are vehicles that use electricity to move. They are powered by batteries, which store energy in chemical form and provide power to an electric motor. Electric cars have many advantages over traditional gasoline-powered cars. They are much cheaper to operate and maintain, and they emit no pollutants.

Electric cars are becoming increasingly popular, as more and more people are looking for ways to save money and protect the environment. Many car manufacturers are now offering electric cars, and the market is expected to grow rapidly in the coming years. Some experts predict that electric cars will eventually take over the market completely, as they become more affordable and convenient than gasoline-powered cars.

Electric cars have been gaining in popularity in recent years, as advances in technology have made them more affordable and practical for consumers. But will they eventually take over the automotive market?

How do electric cars work?

Electric cars are powered by electricity from batteries, and they can either be plugged into an outlet to recharge, or they can generate their own power through regenerative braking. Regenerative braking is a process where the car’s brakes capture energy that would otherwise be lost as heat, and convert it into electricity to recharge the batteries.

The benefits of electric cars include that they’re much cheaper to operate than gas-powered cars (since you only need to charge the batteries, rather than buying/refilling gas), they emit no pollutants, and they’re very quiet. Some drawbacks include that they can take longer to charge than filling up a gas tank, and their range may be limited by the size of their battery.

Overall, electric cars are a very promising technology with a lot of potential. It remains to be seen if they’ll eventually take over the automotive market completely, but it’s certainly possible

Pros and Cons of Electric Cars

Electric cars are becoming increasingly popular, but there are still some hesitations about making the switch. Here are some pros and cons of electric cars to help you make a decision:

-Electric cars are much cheaper to operate than gas cars. You can save money on fuel and maintenance costs.

-Electric cars emit no pollutants, so they’re much better for the environment.

-Electric cars have a much longer lifespan than gas cars.

-The initial cost of an electric car can be higher than a gas car.

-Not all electric cars have the same range as gas cars, so you may have to plan your trips accordingly.

Will electric cars take over from gasoline powered vehicles?

It’s a question that has been asked for years, and with good reason. Electric cars are becoming more and more popular, and while they still make up a small minority of the overall car market, their numbers are growing every year. So, will electric cars eventually take over from gas-powered vehicles?

So, taking all of these factors into consideration, it’s reasonable to believe that

Which is a better value, gas or EV?

In general, though, electric vehicles are a better value than gas vehicles.