Will the Tesla Cybertruck be delivered in 2021? 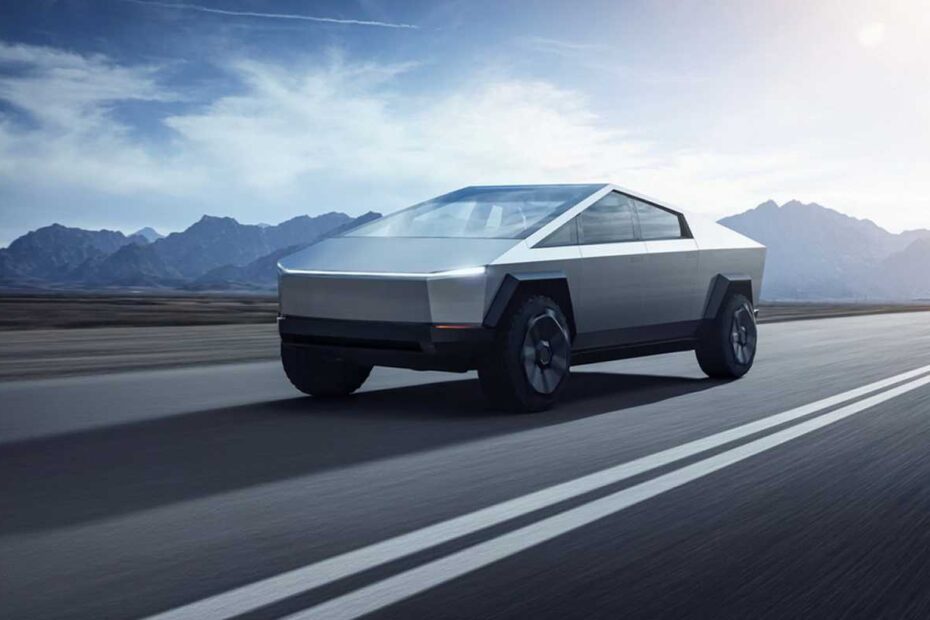 If you are anxiously waiting for the Cybertruck to arrive, you’re probably going to have to wait until 2022.

Tesla CEO Elon Musk warned that Tesla would need to be “lucky” in order to deliver some Cybertruck electric pickups this year.

Volume deliveries of the Tesla Cybertruck are not coming until 2022. Though a few may hit before end of the year.

When Tesla unveiled the Cybertruck they had said that production would start in 2021.There were still some engineering challenges ahead of Tesla, but everyone was hopeful they would see deliveries in 2021.

Elon Musk stated that there will be challenges to bring the Cybertruck to production on time since it requires new manufacturing methods.

On January 27th 2021  Musk, following the release of Tesla’s Q4 2020 earnings, stated that if Tesla is “lucky,” they could do “a few deliveries” before the end of the year.

Musk has stated that they have finished almost all of the Cybertruck engineering.

He also stated “We’ve got the designs fixed. We will soon order the equipment necessary to make the Cybertruck work. We’re actually going to be using even bigger Tesla machines for the rear body of Cybertruck because we’ve got, obviously, it’s a bigger vehicle and you’ve got a long truck bed. So we’ll be using an 8,000-ton casting press for the rear body casting as opposed to 6,000-ton for Model Y.”

While this news is sure to disappoint those that have been yearning for the Cybertruck to be released, it is promising though that they have surpassed they major engineering hurdles they faced when the Cybertruck was introduced.

The vehicle represents a new platform for Tesla and not simply an angular body only of a Model Y.

It’s also important to remember that Tesla is relatively new to the auto manufacturing game. Ford and GM for example have many, many years more experience in launching new products. Tesla despite their age however gives them a run for their money.